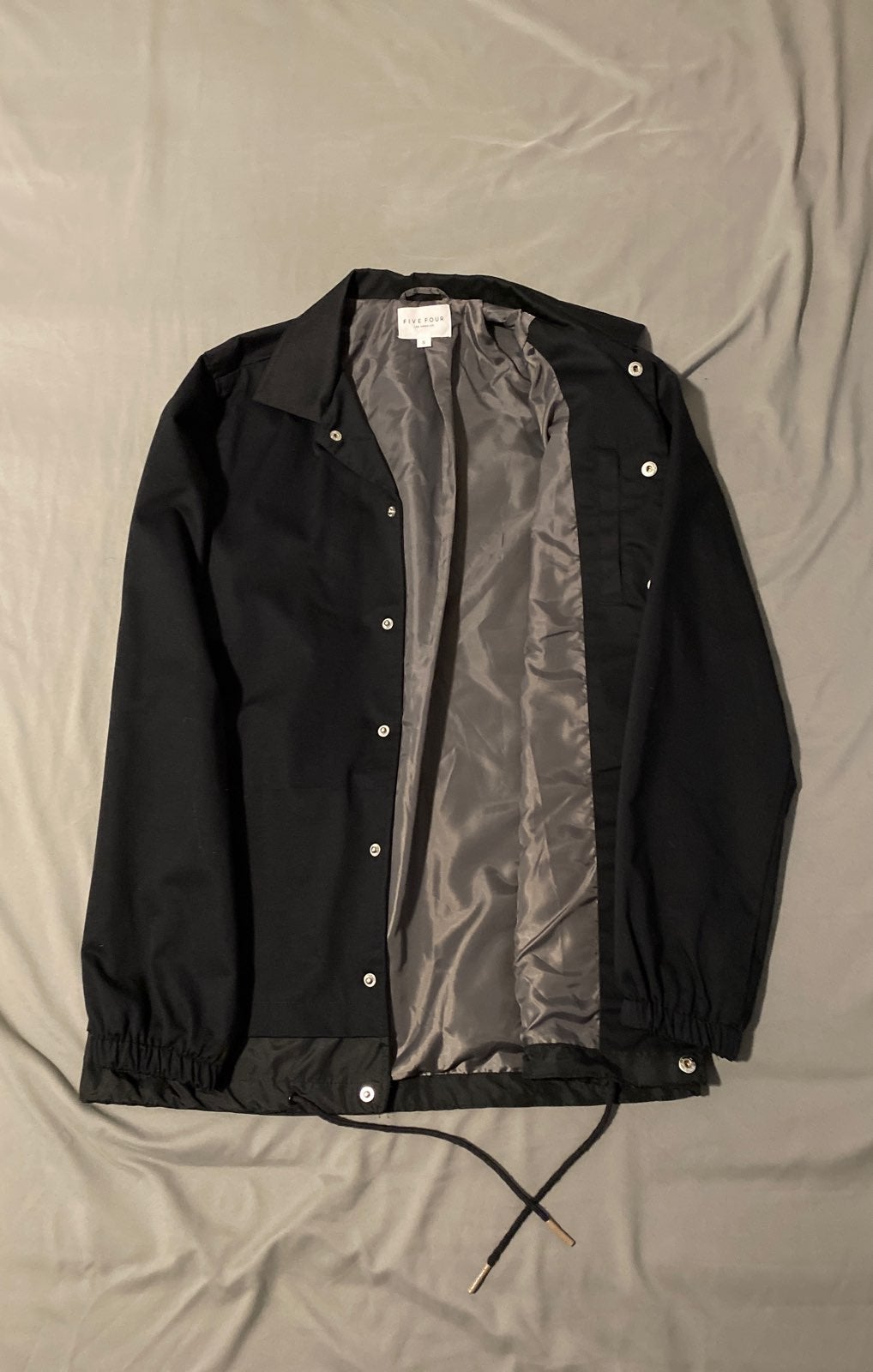 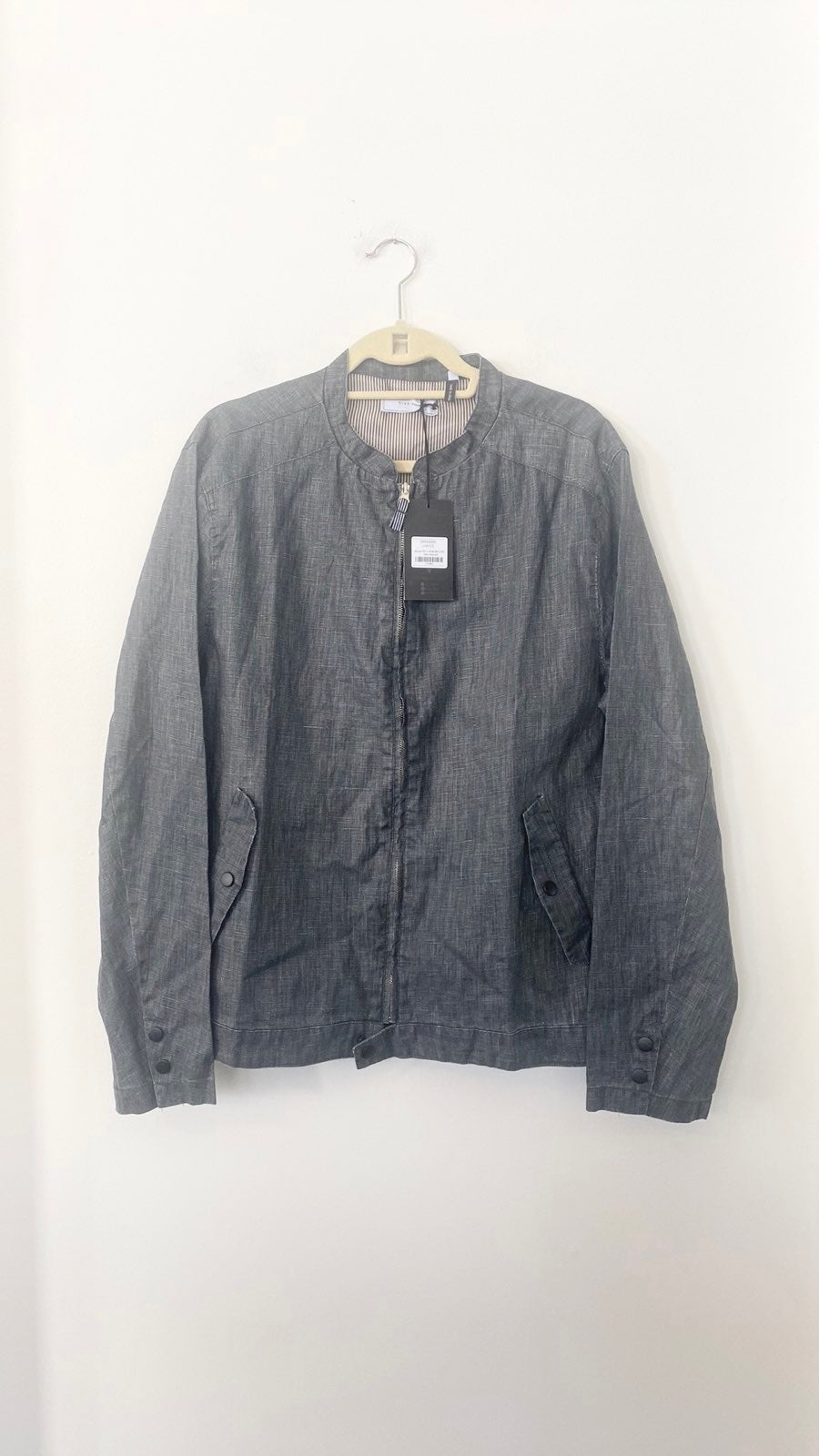 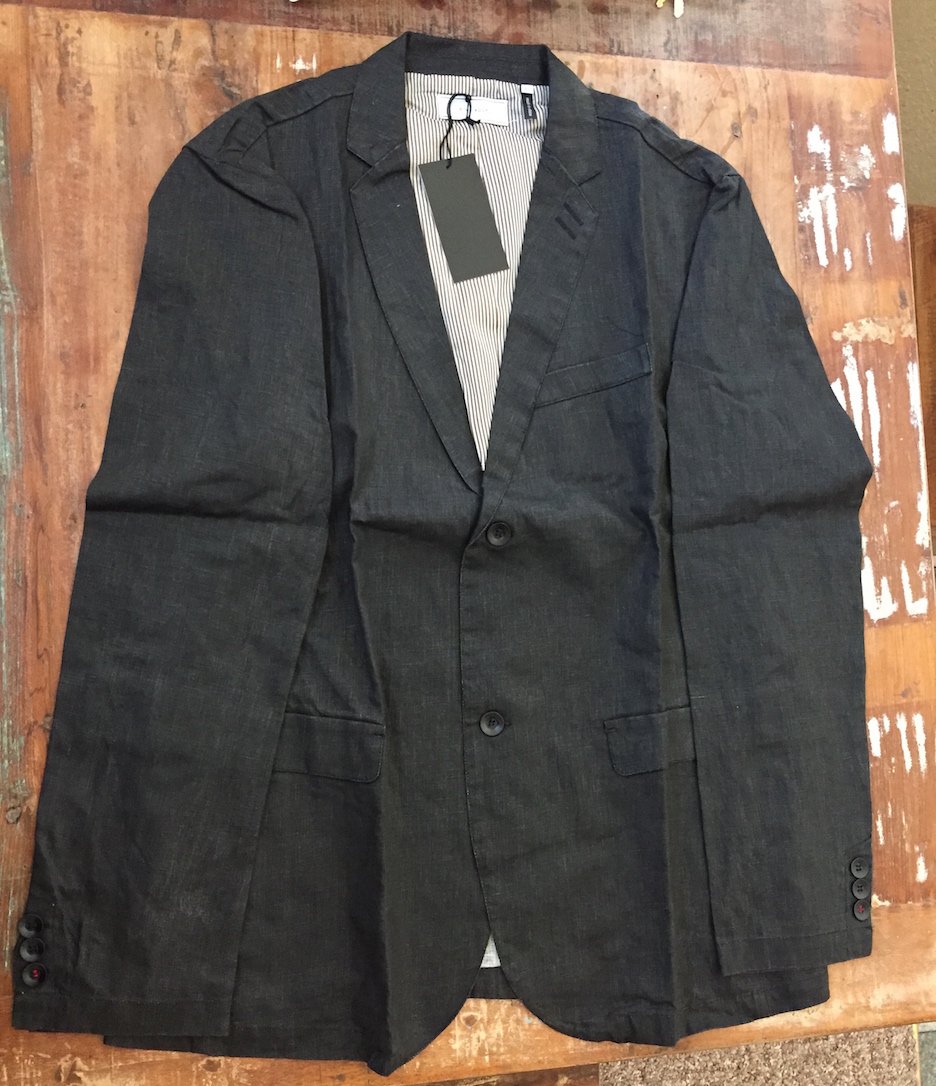 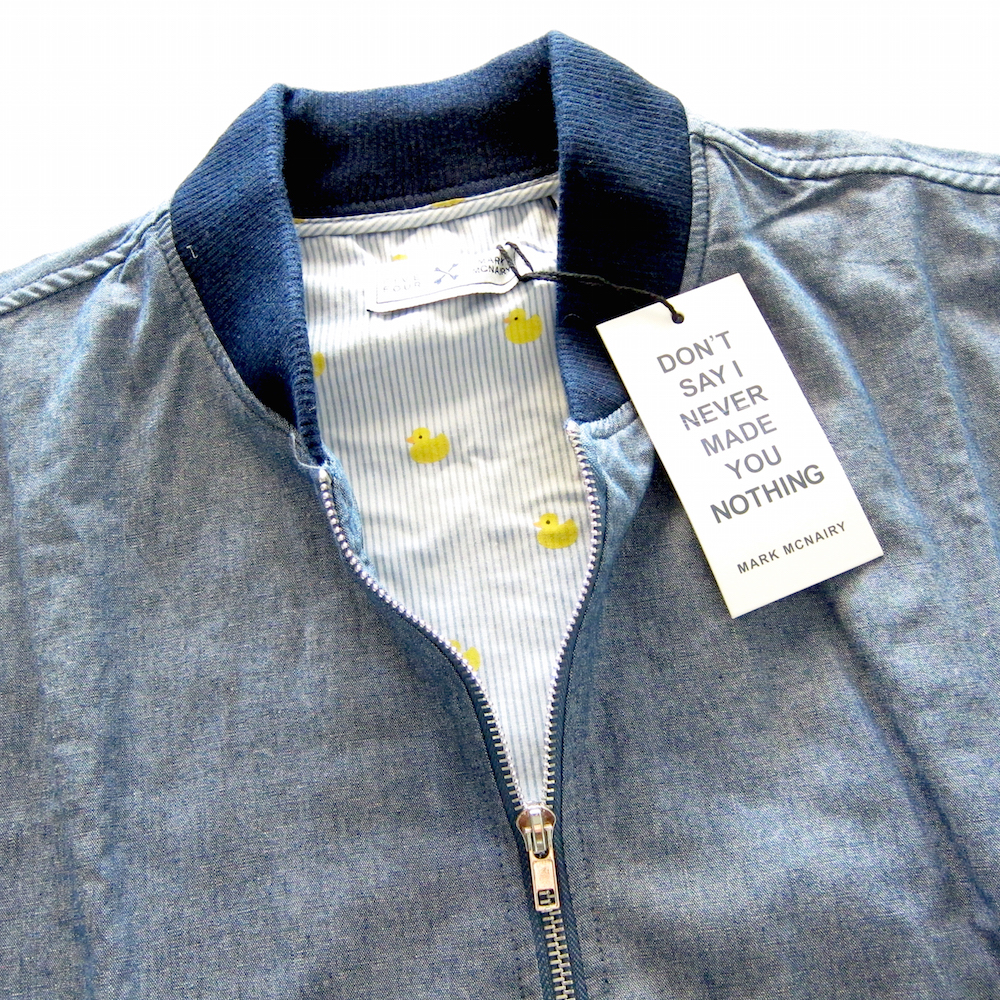 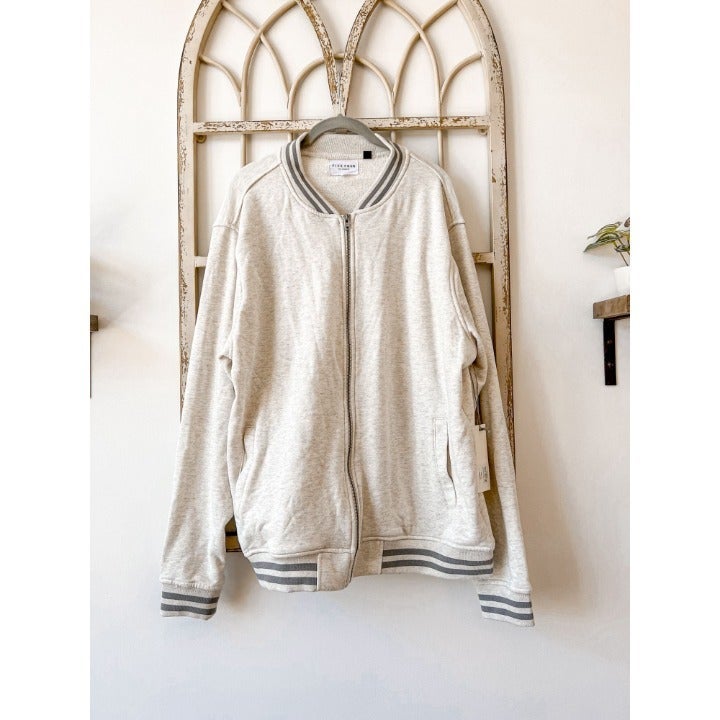 Krizia Ruano 1
Very disappointed! Seller is very rude! Does not value her customers! She refused to Refund & Recharge me for a $200 purchase after PayPal charged to the wrong account. She stated she wanted to avoid a 7% fee. Though, i begged her becuse I was worried of being over drafted. I stated I still want items. She still decided not to. I could of just disputed the order, but I did not. Unlike her, I am selfless. When I got my package, an item was missing. I reached out to her, and NOTHING. Three days later, I messaged her again, and she finally writes back "Hi, I have refunded you on Sunday."! that's it! The fact that she didn't even acknowledge that she got my message, or was nice enough to respond, is just WRONG. Whats worse, does not even apologize! Ive spent so much $$$ at her store, many times! NEVER AGAIN!!!
o